Did apple just reaffirm many casual analysts predictions of the tech market saturation?
It might be the case. With the company announcing its first ever “grand-daddy” iPhone sales fall and revenue quarterly decrease for over a decade, the stock started tanking by around 8% in after hours trading. Of course selling 51.2 million handsets compared to 61.2 million the same second fiscal quarter might not seem like a big impact maker. After all its a strong brand in already established markets. Its reach in developing is questionable however. But this decrease is of around 17%! Almost a fifth less handsets sold than last year. Is this a sign that the 6S last year wasn’t such a big “innovation” and “trend” setter as the products before? Most likely. Even Apple admit that and like to “point out” that the Iphone 6 was a sales “anomaly”. But if that is so, why are customers begging for the iPhone 5 design. And that’s where the SE model comes in. But is it too little and perhaps too late?

Coming back to the tech saturation debacle, it is obvious from the movements of S&P500 that all is not well. Running on huge stock buybacks is not a way to go. It is not for the forward benefit of the consumers just an appeasement of the shareholders.

Yes believe us, we are the future here to behold, we are Twitter, Oracle and Yahoo.

Multiple reasons come to my mind about this. Firstly regarding smartphones, we can see now for the past 2 years the rise of the mid-range. Extremely competitively priced smartphones from the likes of Motorola and OnePlus. With prices in the £110-270 range and internal components which can be found on much higher priced handsets, the compelling aspects are extremely high. Moto G which has become a benchmark of the budget, delivers a sturdy design, decent screen and battery life. It lends itself well for the average user which does primarily 3 things: calls, games and socializing. With strong sales, no wonder this little line is now on its 3rd iteration still holding its competitive price and further improvements.
The OnePlus shocked the Android market in 2014 by revealing to the world the OnePlusOne phone. With high end internal specifications, great aluminium body design and 1080p LCD screen whilst keeping the price below £300 mark this was something not seen before. Of course to deliver at this price, this small Chinese start-up had to make some cuts. But it did so in places which the consumer would not feel in their hands. These cuts were put into the marketing department and a fairly creative yet limiting production cycle. This meant that OnePlus used Xiaomi production facilities at off-peak cycles for processing. This of course limited the supply and an invite system was established to process the sales. This both helped and deterred marketing, as it created excitement and exclusivity but also hampered peoples ability to actually get the product. This did not last forever and a more steady supply chain was established which allowed a more open purchasing perspective.
Since OnePlus appearing we have seen 2015 to be a big year of smaller named start-ups to follow suit in offering great priced handsets with their own unique twist. This also played and still plays a part in the market saturation debacle. 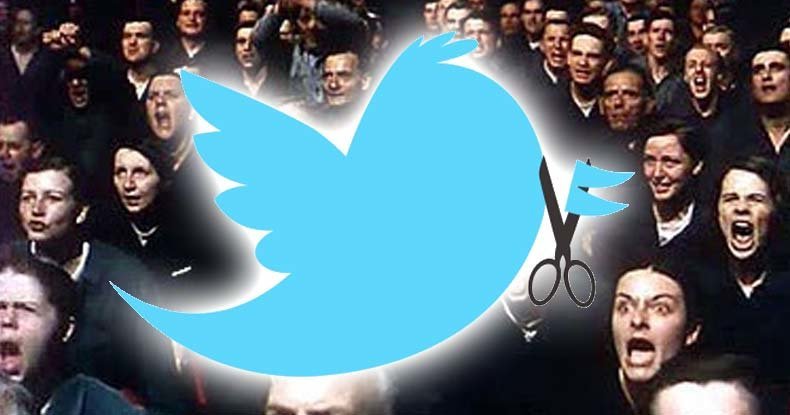 My second observation is particularly derived from the social networks developments. I’ve been a keen observer of Twitters ongoing demise, which I personally attribute to their lack of innovation and constant restrictive practices. Preaching to the wrong choir as it may. As the same with the fall of Gawker media, Twitter is somehow following suit. This is related to the “pandering” to the group think mentality and the now extremely prevalent trend of biased “victim hood” which seemed to have replaced honour and open debate in USA.The other point relating to Twitter is their extremely locked down behaviour on external API use. How a service which depends on active users and constant growth is constantly locking down on external service providers using Twitters API is mind boggling. After all, there must be a reason why users are using external products which integrate Twitter functionality. This reason can be multi-fold but primarily this has to do with the services lack of power user functionality and entrancement of innovation and out of the box solutions. Huge amounts of independent app developers have abandoned Twitter as their development pattern because of the Twitters aggressive management position. The clear lack of open innovation thought and creativeness is apparent, and an alternative will spring up sooner or later.
An open platform which can sustain itself on an ethical basis with clear cut principles has definitely space to operate within. (Yahoo? ;) )

My third and final reasoning of the apparent, peaking tech market saturation boils down to the economic health and the “new normal” that we are experiencing and have been for the past 2-3 years. A global world, where negative interest rates are standard, QE is not a news-marker anymore and where only the most service orientated and advanced economies have room to grow and prosper. This is a climate in which we are slowly seeing the arrival of budget solutions with not budget quality. Examples are plentiful and all around us. Standards have risen yet prices have been declining. When once you could not expect AMOLED 1080p displays sub £300 now you do. Where once sacrifices had to be made to deliver budget lines, now they are limited or redirected. Tesla is delivering their Model 3 next year with a starting price of $35000 and reservations are already above half a million. But why? A car which encompasses all developments of the original and Model 2 yet a third of a price. This is our new standard. 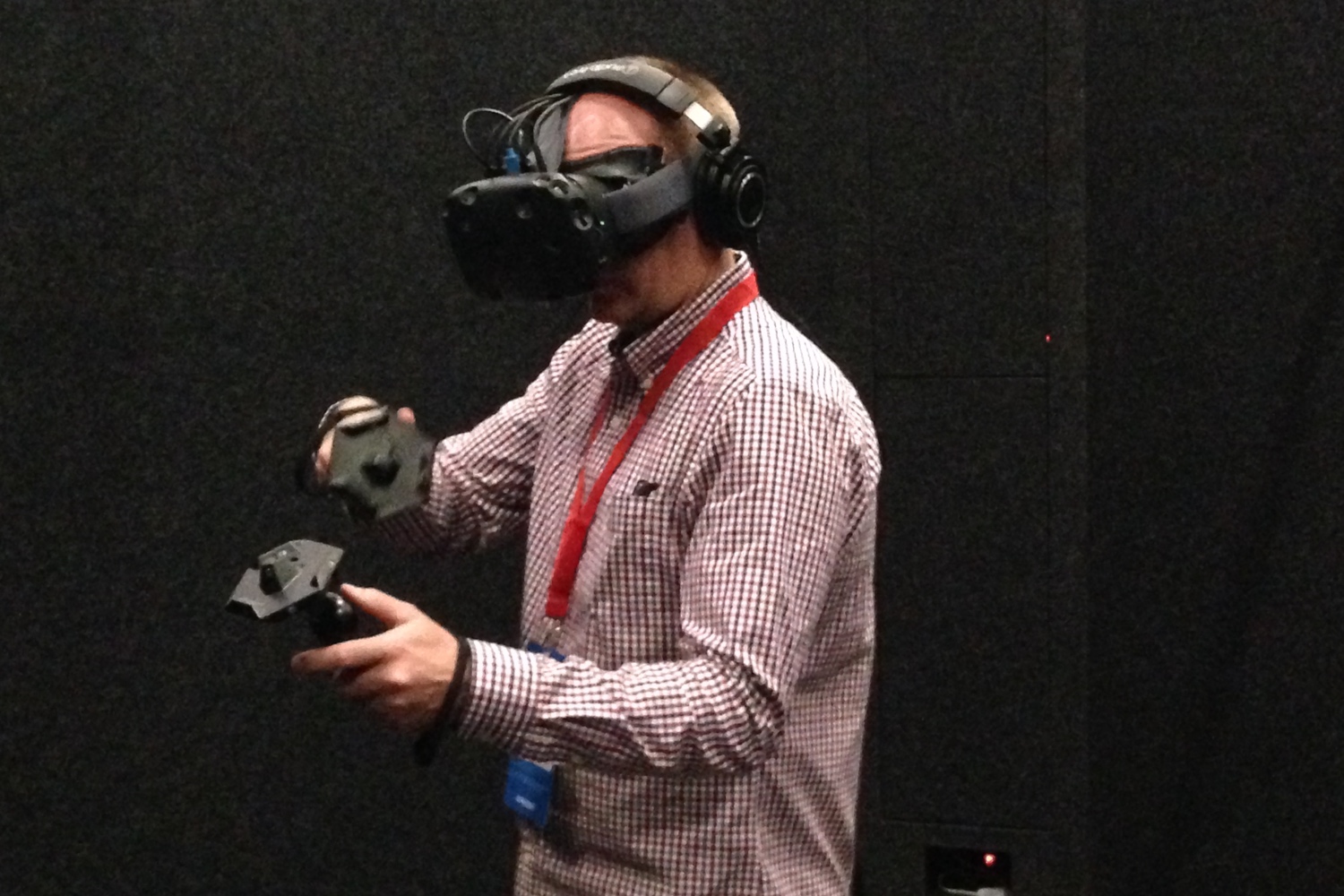 We might be reaching the peak saturation in the “old” tech standard, but new horizon are un-wrangling before us. Virtual Reality is yet to set foot in every home and I hold a strong belief that it will. And it might not be courtesy of the established giants of Microsoft, Apple or IBM. This is a time where new giants have a chance to arise and take centre stage: Occulus Rift(Facebook!?) and HTC-Valve.
They are the tech hopefuls and I am looking forward to their groundbreaking innovations taking prime light heading forward.

Favourite albums of the year 2014

So end of year is coming and its time to decide which albums that I have devoured this year have been exceptional. There were some very good releases which stayed with me and still live on my ipod. Here come my favourite listens of 2014!... Continue →