Its 15th November 2018. Exactly 135 days till United Kingdom leaves the European Union which it joined 45 years ago.
The extremely controversial withdrawal agreement which sees UK kept in a bespoke customs union is going down with the general public like a cold shower. There are wide complaints of May folding to the EU’s demands like a cheap tent. 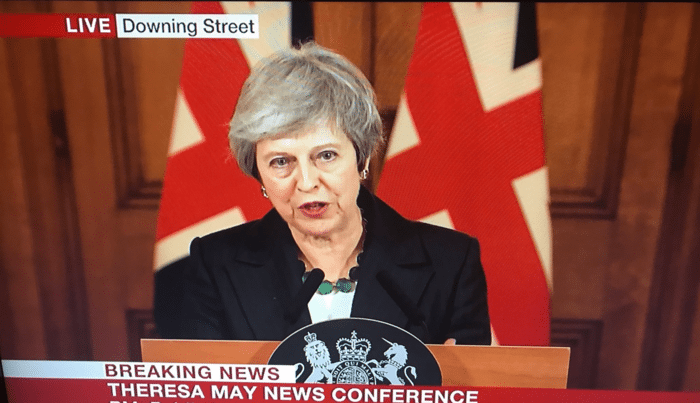 The anger from the brexiters unicornist camp focuses on several issues. Firstly the dominance of the ECJ during the 2 year transition period, as well as the following of EU rules. Secondly, freedom of movement will continue during the 2 year period as well as the ability for Europeans arriving in the UK to settle their status throuigh the EU Settlement Scheme ran by the UK gov. Thirdly, the UK will continue to contribute to the EU budget with a nice round £9bn sum. Lastly, the withdrawal agreement leaves space open for the government to further extend the transition period for further years…20XX.
This anger of course is unjustified, as the 2 year extension period was requested by the UK government, which was voted for by the people of UK. The 2 years extension is reasonable, as the government decided to foolishly trigger Article 50 prematurely without any preparation. They were still buying desks and chairs for the Brexit department… whilst Article 50 was already triggered! Secondly, with the low calibre cabinet currently in power, the complicated task of pulling UK out of the EU is often compared to removing flour from a baked loaf. The belief in Rolling’s Wizarding World must be strong to accomplish this. 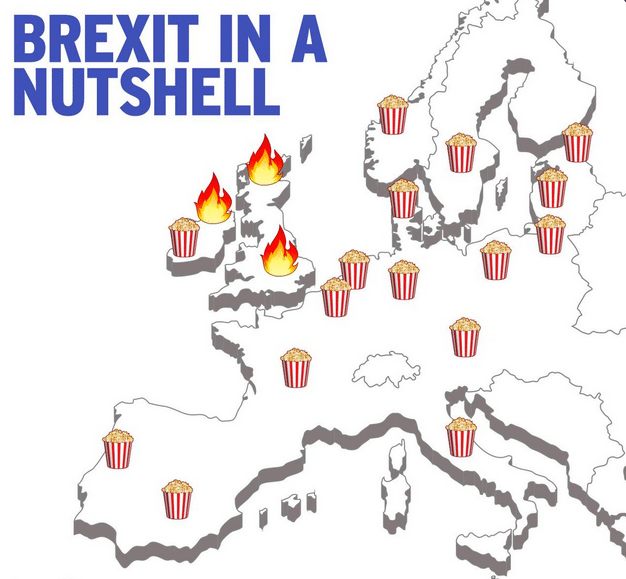 The remain blue fanatics camp also does not like this deal. For more apparent reasons. The customs union is not the single market. The leaving of all various EU policies does not help the numerous scientists dependant on grants. No apparent provisions for services also is not seen as helpful.

Overall the biggest issue with Brexit… is Brexit. The decision makes little sense for an economy largely depandant on services. Services which require close ties and relations. Relations which should preferably be warm and global minded. The whole idealogy of Brexit is regaining some sort of lost control of the destination the country is heading to. The idealogy which makes the impossible possible. Where suddenly the whole world is seen as the untapped oyster and continental Europe is seen as distant, evil and stagnant. This sort of thinking is easily understood. After all the UK nation was fed on a consistent basis the evils of the European project.
Potholes? EU foreigners. Traffic? EU foreigners. Lack of housing? EU foreigners. Lack of school spaces? EU foreigners. NHS crumbling? EU foreigners.
This mantra did not stop the consistent arrivals of young and healthy professionals into the UK. This was of course due to the strong employment prospects and the position of the pounds. The slowdown in new EU arrivals started after the Brexit vote. Suddenly the whole world learnt the true image of the locals. The polite distrust and annoyance that the nation was taught by the widely disruptive and poisonous media. 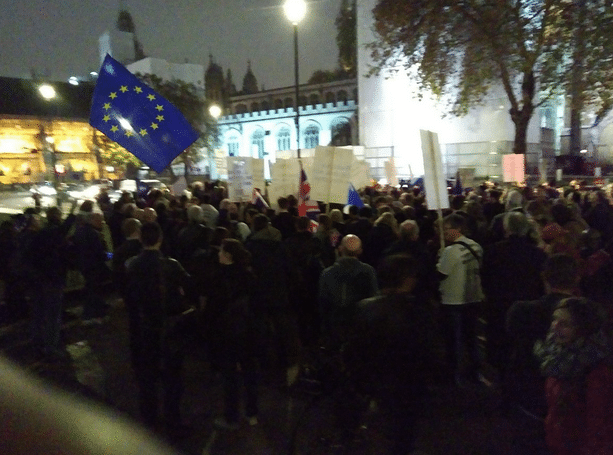 Brexit will happen. Nobody will be happy. The British image will stay damaged.
The sad end to the glorious and somewhat hopeful fairy tale that the UK was enjoying post 08 crash recovery. The originators of the EU project, the propagators of its growth, back in the shadows and the next sick man of Europe.

The post 2009 clean up has never been dully finalized. Instead we been drowning in asset bubbles, in enormous sizes such as the student loans of US or the Chinese construction mania. Other smaller notable contenders are the UK housing... Continue →